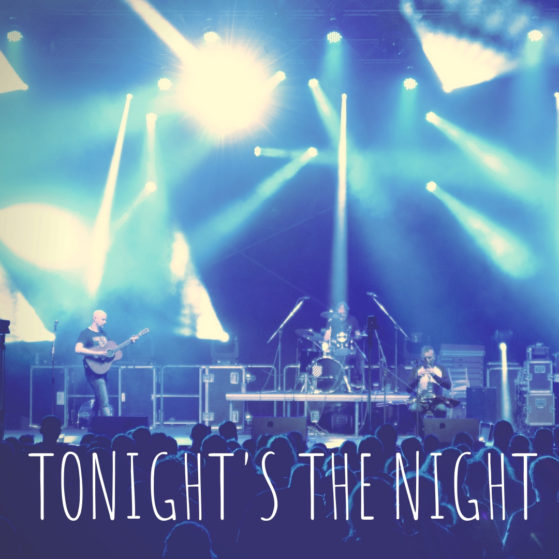 November 5, 2018 by sliotar
Sliotar, Spotify, Tonight's the Night, Voyage
Tonight’s the Night is the second track from our new album “Voyage” and it is all about you. Whether we turn up at a show after sometimes days of travelling or just a short bus journey, the anticipation is always the same. Some people in the audience may have seen us before and might be excited about seeing us again. whereas some people may have never heard us before and are not quite sure what to expect. Our approach is always the same. We use the music to break the ice. We look you in the eyes, and we won’t stop until we have won over the very last person.
And even though the music is what we are all about, Sliotar shows are so much more. We love meeting you guys before and after the show. Sometimes those meetings run late into the night well after the music is finished and our gear is packed away.
But for those moments we stand in front of you playing the music, there is a connection. As the music takes over and the weight of the world is lifted off the shoulders of everyone present, and for those few moments the band and the audience become one. Adrenalin surging through our bodies. It’s like a drug!
It takes hours to come down from and as soon as we do, we want more.   We know standing there in front of you how lucky we are and we feel incredibly humbled that you guys come to see us. Without you, we could not do this. For us, every night we play in front of an audience is “The Night.” 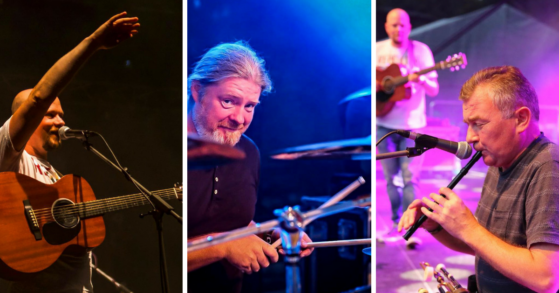 Press play to listen while you read